Freezing for a reason, participants raised $3,000 to $4,000 for the Elm City Parks in their biggest fundraiser for the year.

The New Year started with a splash for people in New Haven.

The annual Polar Plunge for Parks benefiting the Elm City drew a large crowd to the chilly Long Island Sound.

Between 150 and 200 participants lined up at Lighthouse Point Park in quirky costumes to raise money for charity. 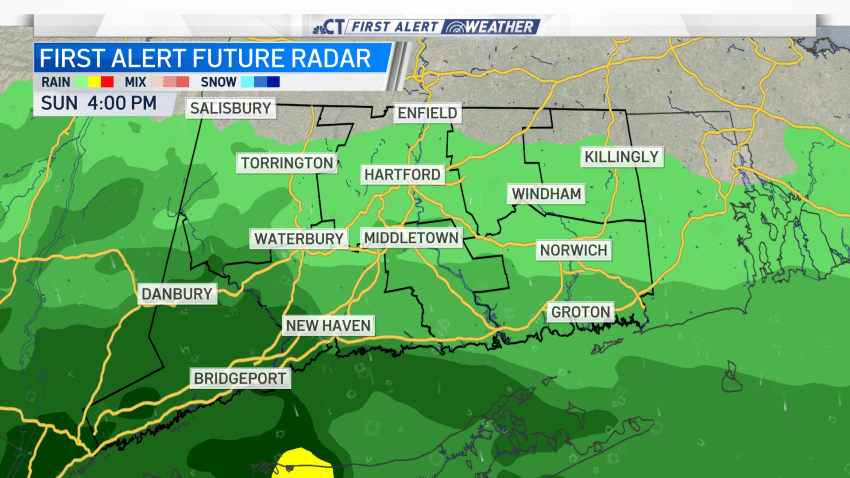 The water’s temperatures hovered in the mid-40s and the air was about 10 degrees warmer. Tuesday’s weather was a gift for Jessica Giunta, of Branford, who dressed up in a cardboard bikini that looked like a wrapped present.

“It’s my birthday suit. But, it’s the family friendly version,” she joked.

“It’s nicer inside the water sometimes. Especially if you keep your head under, it’s not as cold,” said Brooke Strickland, who was visiting her family in Granby and decided to take the plunge.

Organizers say the mild weather led to the largest crowd they’ve ever had.

The New Haven woman was dressed head to toe in rubber ducks, a play on her last name. She said she’s participated in six polar plunges for charity.

Freezing for a reason, participants raised $3,000 to $4,000 for the Elm City Parks in their biggest fundraiser for the year.

The hardest part of the plunge for many was getting out of the water and back onto the beach.

Duckrow said she’s ready to do it again next year.

“It makes you feel alive. Who wouldn’t want to feel this way on New Year’s Day?”