“I love what I do.  I am blessed every single day with the job that I have,” said Rep. Rosa DeLauro.

For three decades, the New Haven Democrat’s job has been to serve the people of Connecticut’s 3rd Congressional District.

Her opponent says, time’s up.

In her very first political outing, Margaret Streicker is setting her sights high, trying to unseat the congresswoman.

Streicker, a single mother of four who lives in Milford, has never run for public office, but believes her real-world experience makes up for her lack of time in the political arena.

“I’ve started a company with two people and I grew to 120 on payroll.  I’ve run over a billion dollars of real estate,” said Streicker. 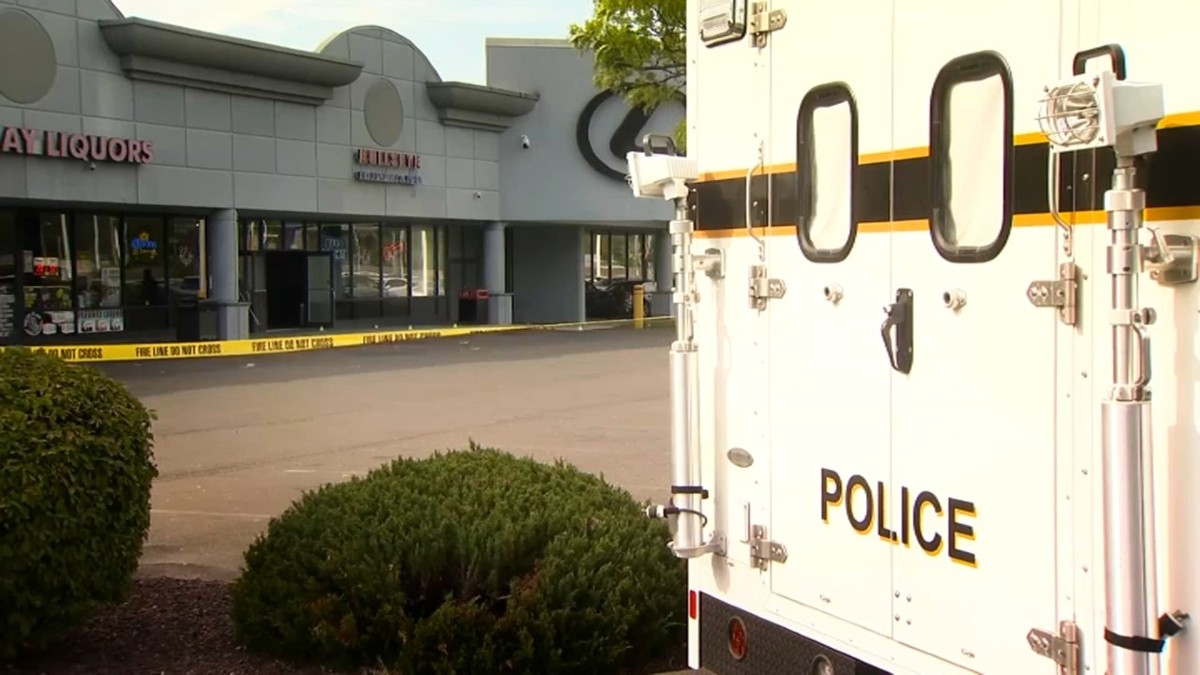 Both candidates expressed a desire to tackle health care. Streicker wants to revamp it.  DeLauro wants to expand it.

“I want to move to universal healthcare,” explained DeLauro.

“Since the passage of Obamacare, health care costs have grown through the roof,” said Streicker.

Streicker said safety is a top priority for her.  To her, that means defending police departments, not defunding them .  Although police accountability has been a local issue, she wants to see more attention paid to at the federal level, by giving public safety units more support.

“I have every intention of being a very good friend to police, the military, and our veterans when I am in DC,” she said. “It doesn’t matter who you are.  You want to go to sleep at night knowing that you’ll wake up the next morning and that your family and friends will be safe.”

DeLauro said more investments should be made in communities so they can have the officers they need.

“I am opposed to defunding police departments,” she added.

DeLauro, a progressive Democrat, said one of her top priorities is equality in the workplace.

“Paycheck fairness.  Equal pay for equal work, men and women in the same job deserve the same pay,” said DeLauro, expressing home that would be the first bill signed into law under a Biden administration.

The last time a Republican held the seat was from 1981-1983, was Larry DeNardis was elected to serve the 3rd district.

There are nearly 100,000 more registered Democrats than Republicans in the district.  However, there are just as many not affiliated with any party as there are registered as Democrats, whose votes are up for grabs this November.

DeLauro said after 30 years in Washington, there’s still work to be done.

“To create jobs, to help families, to have affordable healthcare, to address the deep racial disparities,” she said, noting that the coronavirus pandemic has brought long standing issues she’s worked on for years to the forefront.

DeLauro also said she wants to put an end to the Trump tax credits.

“We have seen unbelievable income disparity in this nation. For people at the top end of the scale the system of rigged,” she explained.

DeLauro, who is in her 15th term in Congress, said it's her work on important issues such as women and children, that’s allowed her to keep the seat warm.

"People are desperate.  They’re desperate for governing, to provide some assistance and some relief for them, whether it is for jobs, for affordable healthcare, for their families, that’s what I’m focused on," she said.

Streicker countered that the this race is her calling to serve.