Westport parents whose children attended Landmark Preschool said that when COVID-19 hit the state earlier this year and forced school online they asked for a refund.

The school declined, leaving them out thousands of dollars.

“Once we realized that the remote was very much subpar, no where close to the equivalent to in-school, in-person preschool I figured I would ask whether they would consider refunding some of the tuition because you know we paid for services that they’re not providing,” Julian Blumberg said.

They were providing a 15-minute weekly video call for the children, but Blumberg and a number of other parents we spoke to, who declined to go on camera, said it was simply chaotic.

“Any business that doesn’t provide a service you expect a refund,” Blumberg said.

Preschool is not cheap. Parents at Landmark in Westport are paying anywhere from $4,000 to $6,000 per month for three or four days of school for their 2- to 5-year-olds.

“There’s no reason I would enroll my child in an online program at the same tuition rate,” Blumberg said. 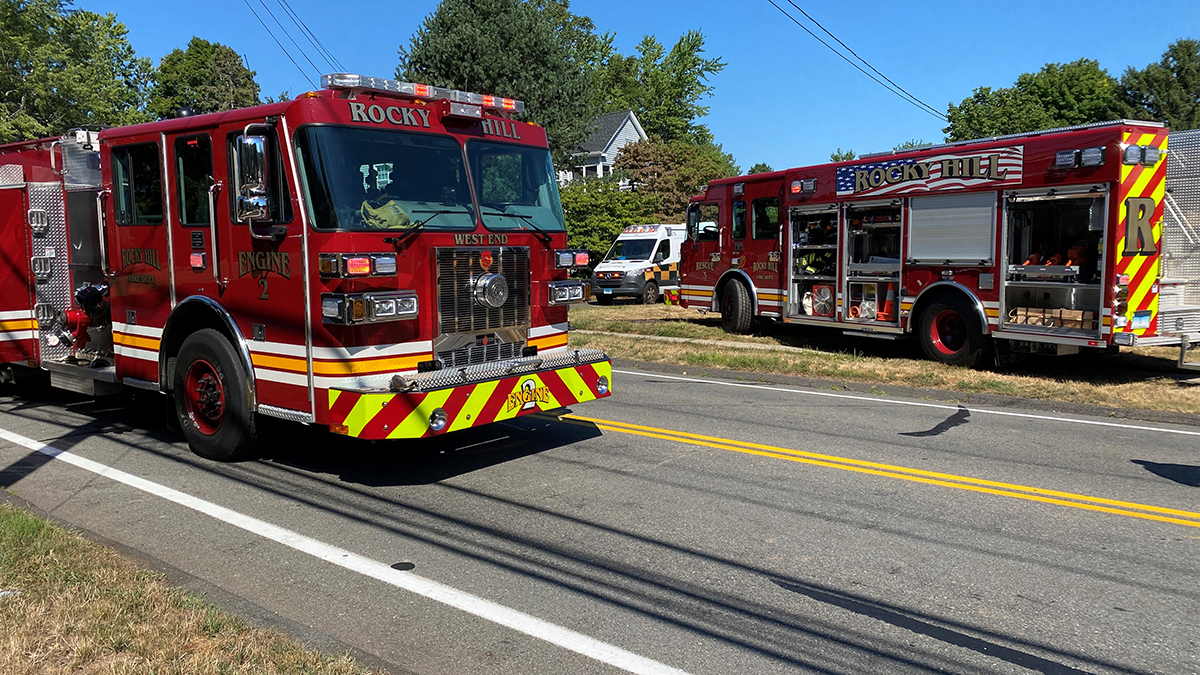 In a statement, the school said it did not offer refunds for its remote learning experience.

“Remote learning for young children offers particular challenges due to the age of the child and our teachers worked hard to meet these needs in an age-appropriate manner," the school's statement read. "Each family received a daily email with a lesson plan and teachers created videos of engaging lessons in an effort to replicate the in-classroom experience as closely as possible.”

Some parents were happy with the remote learning experience.

“They did nearly everything we asked to accommodate insuring that our experience was best met for our child,” Jillian MacDonald said.

The school also said it offers tuition refund insurance so if parents purchased that at the beginning of the school year they would receive 60% of the unused tuition back under any circumstances.

The school, which is part of a five school independent system, also received between $1 to $2 million from the paycheck protection program. The school said it used the money to pay teacher salaries on four campuses but did not renew several teacher contracts for next year due to a drop in enrollment.