Police are looking for the driver who struck vehicles on Interstate 91 and hit a pole and a building in Meriden.

Police said it started just after 7 a.m. when the driver of a Jeep hit vehicles on I-91, then fled and hit a pole and a building on Margerie Street in Meriden, then left.

The crash damaged the façade of the building, but there was no structural damage.

A male was driving the Jeep and no one else was in the vehicle, police said.

They said no injuries were reported. 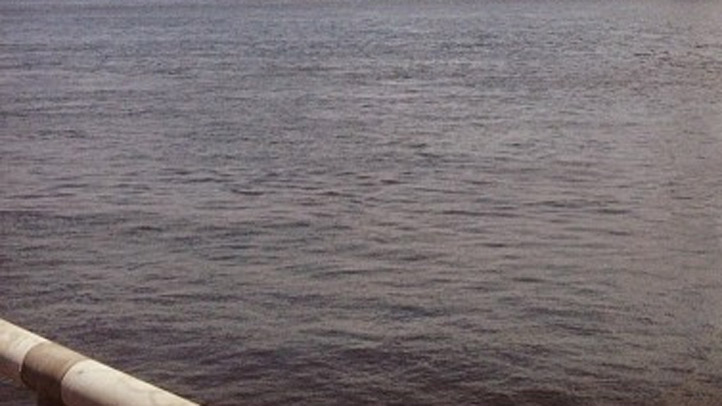