Connecticut State Police are making sure every child has a toy under the tree.

They collected toys Saturday for their annual “stuff a cruiser” event in Tolland.

Toys trickled into the Tolland Green early in the morning. Soon, in car after car people drove up with donations. The first table filled up quickly.

“There’s a lot of kids who need a great Christmas so I thought I’d help,” said Jeanne Harris, who donated a doll, a football and a basketball.

“We do this every year it’s such a great cause,” Laura Stevens added.

Despite snow, last year’s event pulled in more than 1,300 toys.

“We’ve gone up to 15 or 16-hundred toys and approximately $1,000 between gift cards and cash,” said Trooper Dan McCarthy, the resident Connecticut State Trooper for Tolland.

Troop C brought in a trailer to hold all of the presents. 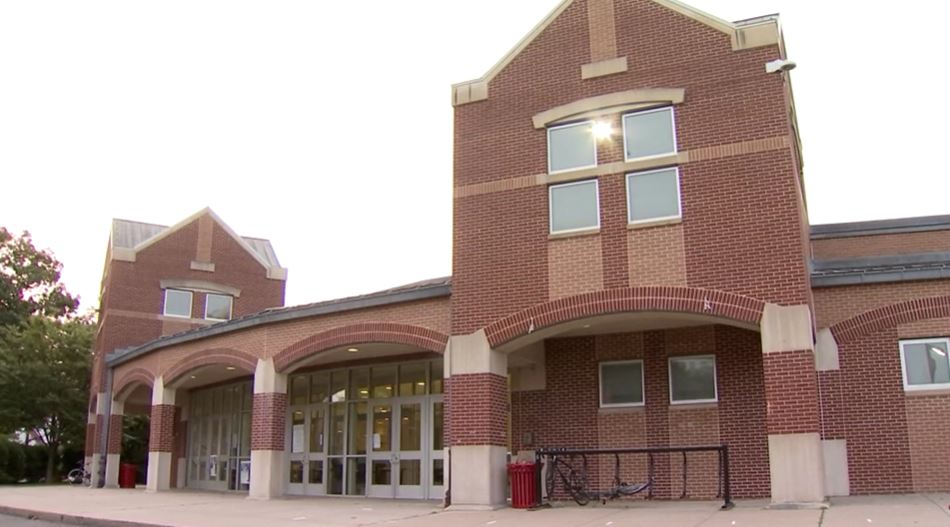 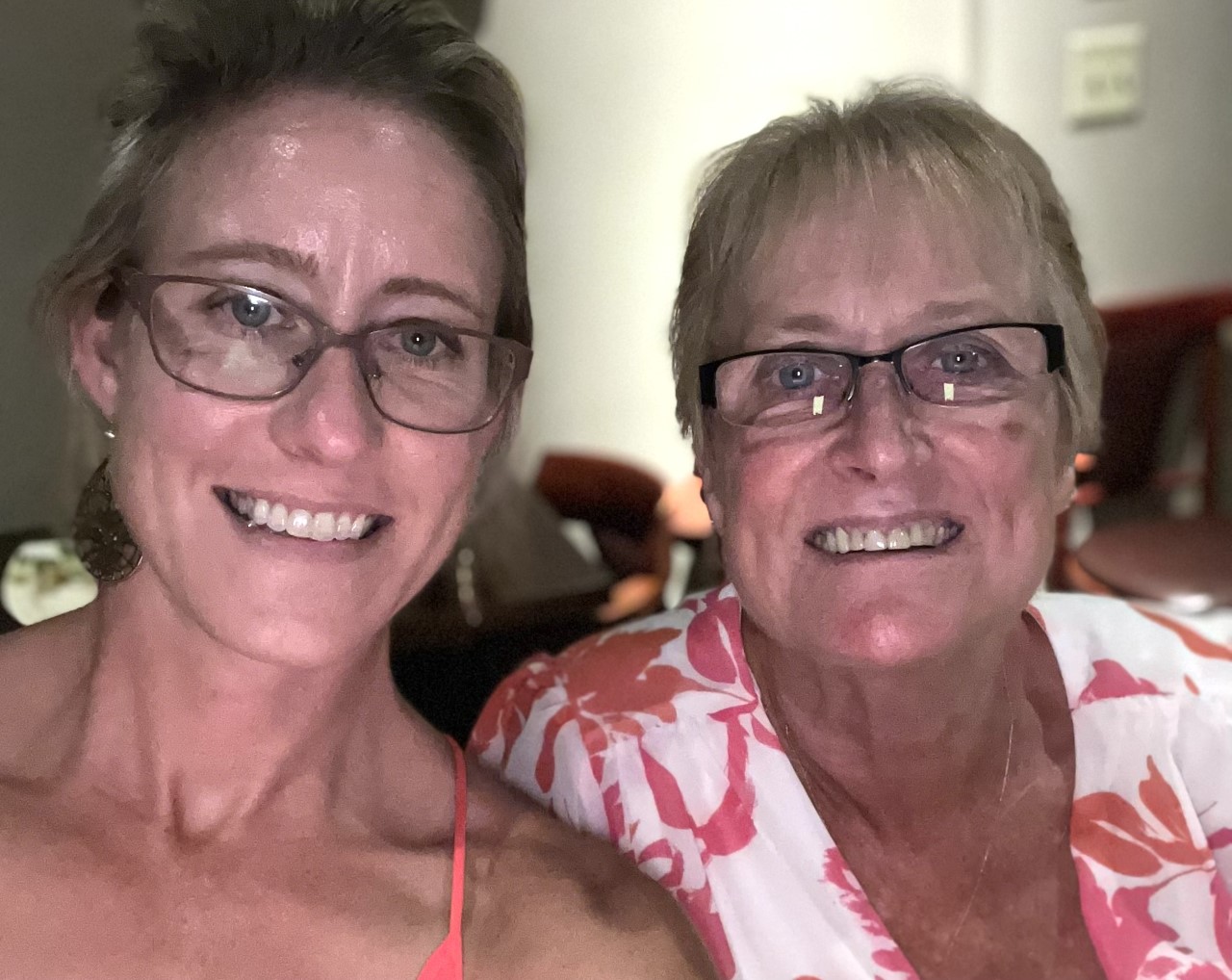 “I have kids and they’re much older now so I know their joy opening presents on Christmas, so I just want to share that,” said Harris.

“When you're lucky like I am and many people are to give a little bit you get a lot more, and there are a lot of people out there that still need a little bit of help, we all want this holiday season to be great, especially for our kids,” said Lt. Governor Nancy Wyman, a Tolland resident.

Lois and John Hornyack brought their grandchildren with them in the hopes of passing along that spirit of giving.

“We feel that it’s important to teach the girls that they have to give to charities and we try to give every year,” Lois said.

After all, giving back is a gift itself.

“That’s what Christmas is all about. It’s all about giving,” said Carol Karimian.

Donations are being accepted at state police barracks until Dec. 15. From puzzles to Play-Doh, you don’t have to spend a lot of money to make the season a little brighter for a child in need.