Police in Meriden are warning residents to be cautious amid an uptick in catalytic converter thefts across the state and specifically in the city.

The police department said the "rash of catalytic converter thefts" has been happening on a regular basis.

Authorities said most of these thefts happen during the overnight hours and they're most often committed in the darkness.

"Although these types of thefts are not new, in the past, the majority of catalytic converter thefts typically occurred at locations such as automobile dealership, auto mechanic/body shops and businesses with large parking lots," police said.

But lately, many of these thefts have been happening in residential neighborhoods. Thieves often times go to a condominium or apartment complex, or even in the driveway of individual residential homes, to commit these crimes.

Officials said those who commute to and from the city should also take extra precautions.

Meriden police said anyone who can keep the area where your car is parked well lit should do so.

"If you have video surveillance cameras on the exterior of your home, consider capturing footage where your vehicles are routinely parked," they said.

People should also keep their vehicles locked and make sure there are no items of value within sight to minimize the risk of any type of theft.

"These thieves work quickly and a catalytic converter can be cut from any vehicle in a matter of only a few minutes time," police said. 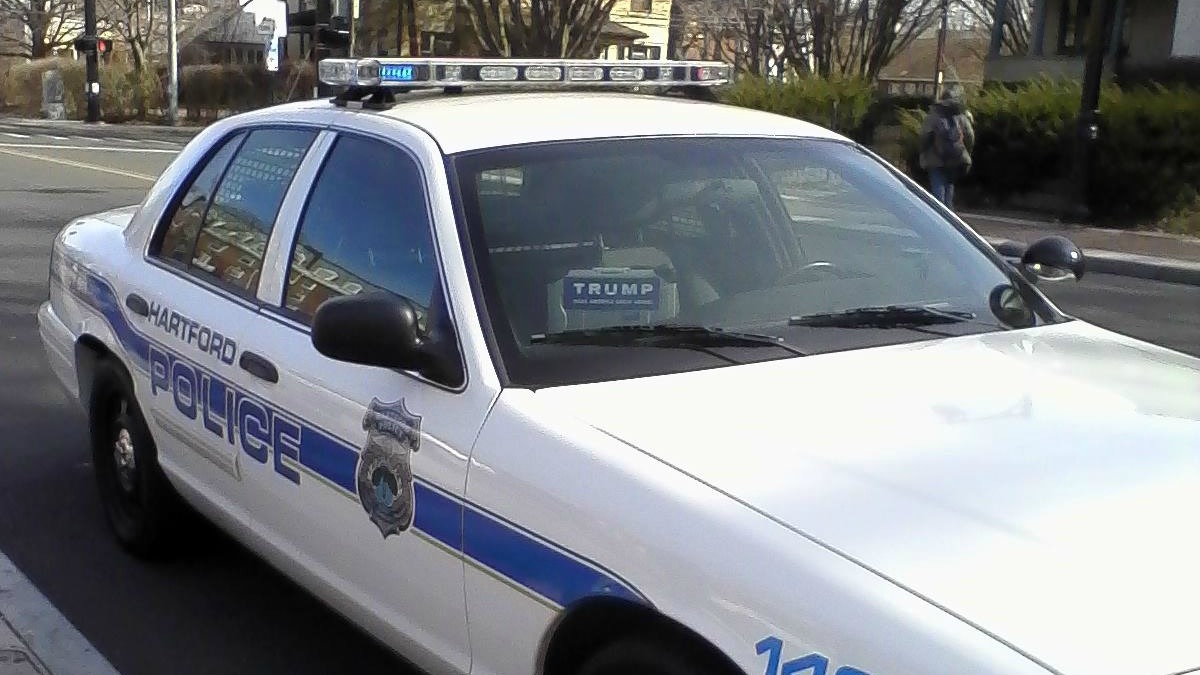 Bank Robbery Under Investigation in Hartford

Anyone who sees anything suspicious is asked to contact police directly so that they can send officers to the area to investigate. The police department can be reached at 203-630-6201.