A Trumbull man accused of stealing a $30,000 boat by falsifying documents filed with the state was arrested in Milford.

Police started investigating the case on April 2, 2015 when a 2002 Maxum 2900SE boat was reported stolen from Village Marina, at 40 Bridgeport Ave. in Milford.

Police identified Christopher Fiore, 24, of Trumbull, as the suspect. 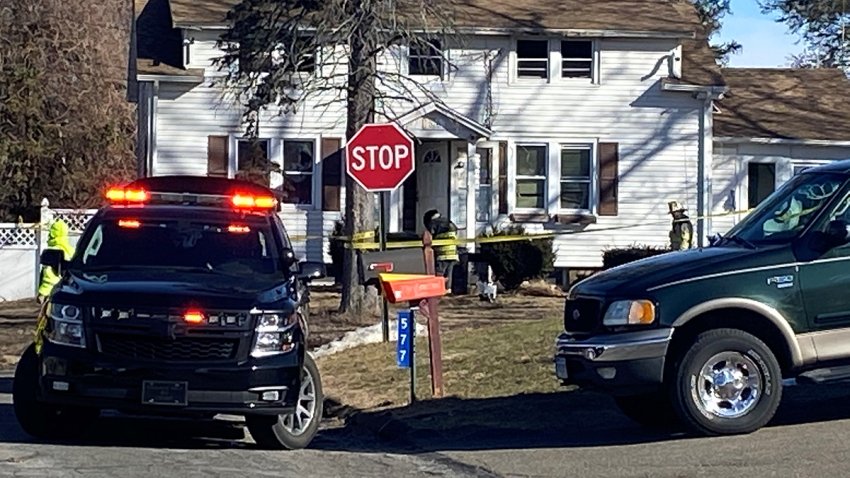 They said he owned and ran Titan Marine Group, LLC, which operated out of 40 Bridgeport Ave. at the time and took ownership of the boat through the state Department of Motor Vehicles after alleging it had been abandoned on his marina’s property.

Fiore is also accused of filing fraudulent paperwork with the DMV and the state Department of Energy and Environmental Protection, which allowed him to remove the registered owner’s name, take possession of the vessel and sell it to someone else, according to police.